Sea Turtle Nesting Season in Boca Grande, Florida is a special time each year. Unfortunately, visitors and residents can unknowingly do damage to these amazing creatures if care isn’t taken. 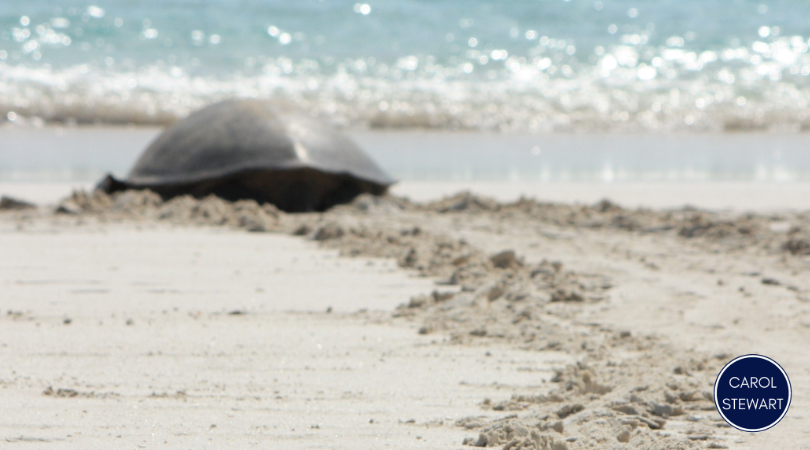 Each spring and summer, more than 100,000 threatened and endangered sea turtles nest on Florida beaches. As a matter of fact, approximately 90 percent of nesting which occurs in the United States, takes place in Florida beginning in March through October of every year. May through September is prime egg laying time for Gulf Beaches That places quite the responsibility on beachgoers to be certain they do no harm in the process of enjoying island beaches! 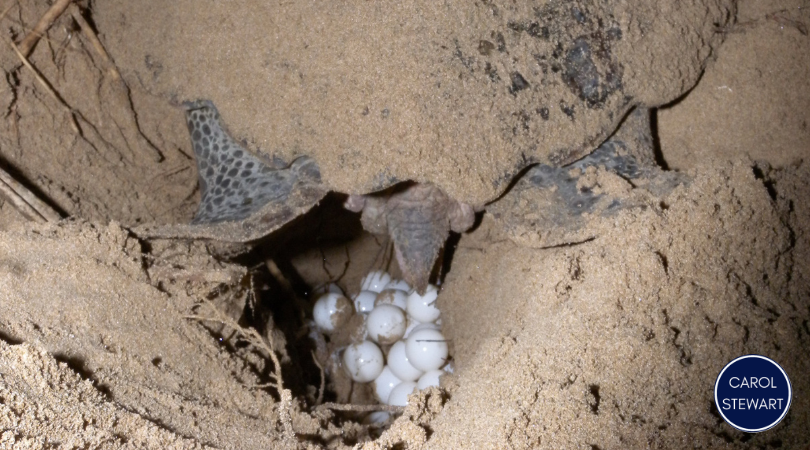 Once a site is chosen, the turtle uses her hind flippers to dig a vase-shaped hole about two feet deep, and then lays her eggs. A nesting female will lay multiple nests per nesting season.

Most nesting sea turtles make their egg laying trek at night, and often on a high tide. Some species, such as the Kemp’s Ridley, nest during the day and cam potentially emerge from the ocean by the hundreds for a group nesting event called an arribada or arrival. 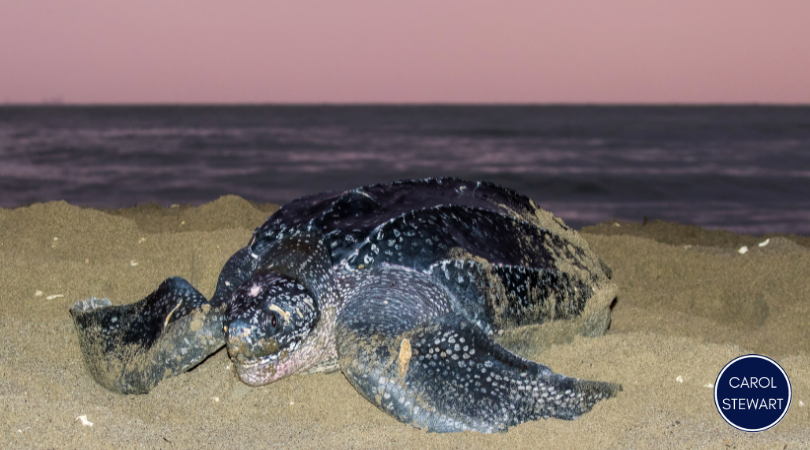 Interestingly, it is the temperature of the sand in the nest which determines the sex of a hatchling. Cooler nests predominately produce males while warmer temperatures in nests produces females. After about a 60 day, or more, incubation period, hatchlings that measure between 1.5 to 3 inches in length begin to erupt from the nest. Tiny flippers flailing, the hatchlings race for the sea. They fight weather, hazards caused by humans, and many predators as they struggle to make a break for the open water. The female hatchlings who survive will eventually return to the same beaches and repeat the cycle. Males remain at sea for the remainder of their life. 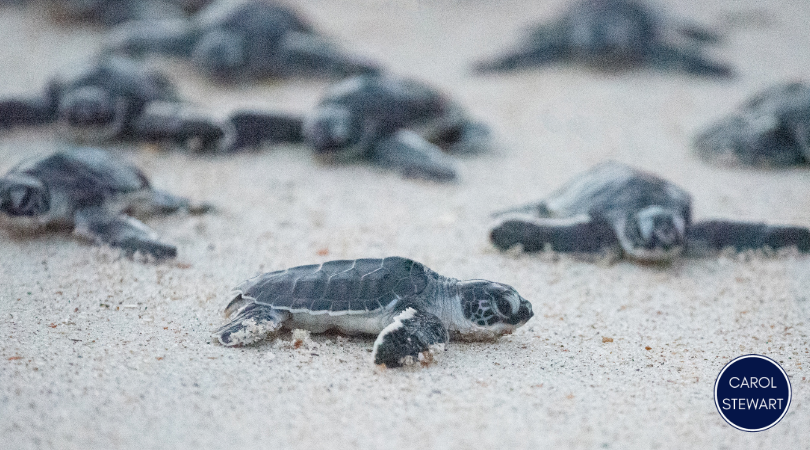 It’s important to remember a few key things in order to protect the variety of species who nest along the barrier islands and beaches of southwest Florida. Some are more obvious, while others may not be. 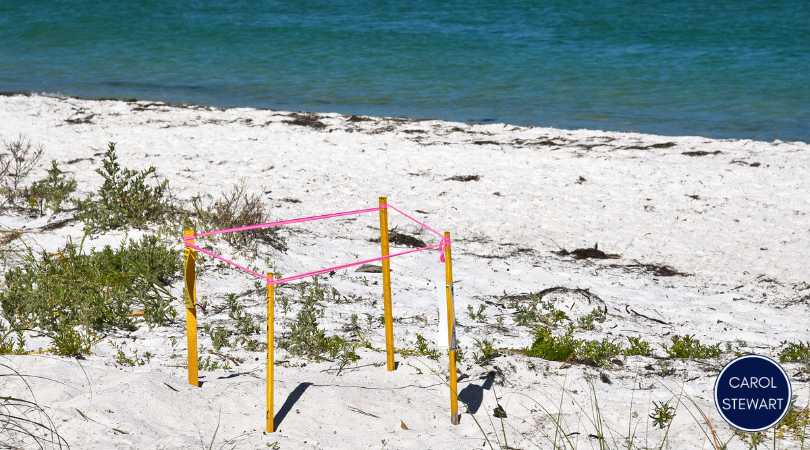 The Boca Grande Sea Turtle Association organizes a dedicated Turtle Patrol. While most are sleeping, these volunteers comb the beaches marking new nests, checking on those that have already been counted, moving nests when absolutely necessary and much more.