Boca Grande tarpon fishing history holds a special place in the hearts and minds of the people who live here. As a matter of fact, for many generations, fishing is what brought the original settlers to the area. And it’s been a driving force bringing visitors, year after year, to the shores of Southwest Florida. 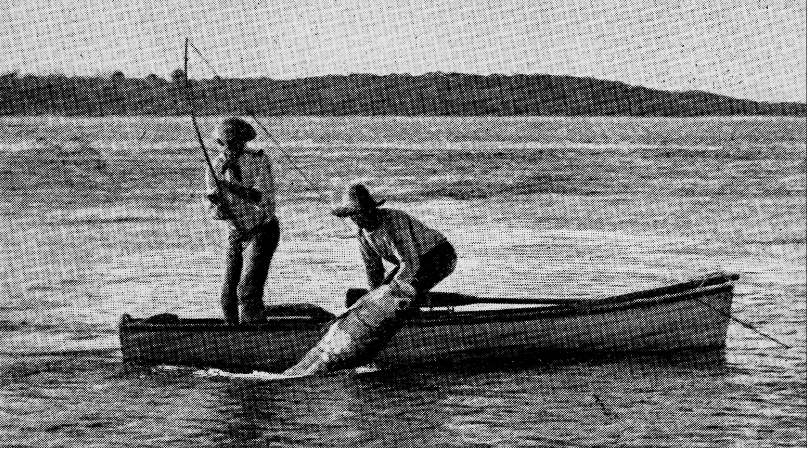 In the Charlotte Harbor area by the late 1870s, several fish ranches were operational. Eventually, there was a fish ranch on the north end of Boca Grande called the Gasparilla Fishery. Many of the fishermen who lived there were Spanish or Cuban who regularly brought in huge supplies of local fish and mullet to be salted and shipped off to Havana and beyond. The little fishing village remained at the north end of the island until the 1940s when it moved directly off-island to Placida.

Today, many of Boca Grande’s early fishing families are still represented in third, fourth and even fifth generation descendants who pursue many different vocations, including fishing. ~ Boca Grande Chamber of Commerce 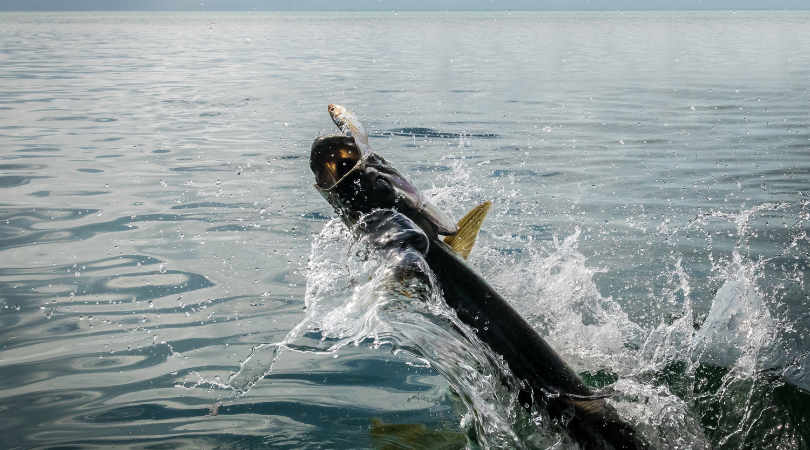 Folks fished for food! It wasn’t until the 1880s we began to see sport fishing in Boca Grande. Even non-anglers can appreciate the history of the Silver King, touted as “sport fishing royalty since 1885” which attracted Thomas Edison and others to the area. It was in 1885 when the first large tarpon was caught in Tarpon Bay, and documented by William Halls Wood.

By 1910 Boca Grande Pass was already famous for its unequaled tarpon fishing among fishermen, who stayed on nearby Useppa Island. The Agrico Company, having begun to see the potential of the idea of developing Gasparilla Island beyond the port, began to develop the village of Boca Grande. ~ Boca Grande Chamber of Commerce

Each year as spring approaches, anglers ready themselves for another exciting tarpon season. Boca Grande has become world-renowned for its tarpon fishing as well as the World’s Richest Tarpon Tournament and the beloved Ladies Day Tarpon Tournament. Sportfishing today involves catch and release, a relatively new procedure that helps conserve resources for future generations.

Tarpon Season in Boca Grande is always exciting. Locals and visitors enjoy festivities centered around the various tournaments. Fishing is a rich part of the history and remains an important part of the culture on the island.

To book a bait or fly fishing adventure in Boca Grande – contact Captain Doug Stewart at 941.276.1400

The new beach cottages of the @gasparillainn are t

Thank you for your intelligent work and profession

Follow the link to check out my sales track record

Highly sociable at all seasons, roosting and feedi