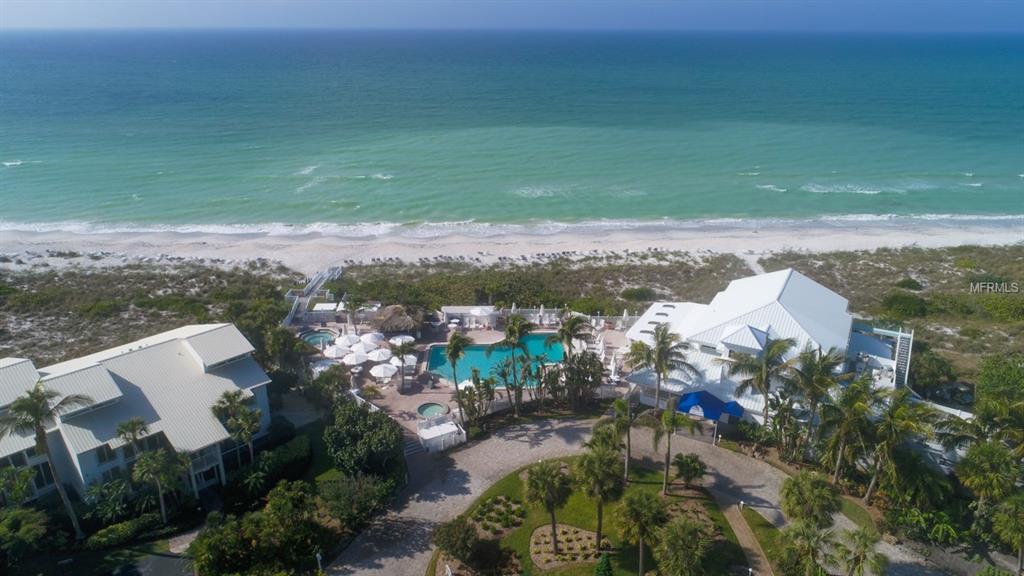 This week the Boca Beacon features a submission from the Boca Grande Historical Society that provides one such enjoyable look:

A November 1978 article in the St Petersburg Times announced the creation of a new development on Gasparilla Island, to be called the Boca Grande Club. The original investors in the project were Harper Sibley, who developed the Ocean Reef Club on Key Largo; Wilber H. (Bud) Cole, a founder of Punta Gorda Isles Inc.; Louis Fischer, former president of General Development Corp.; and William Cox, a Coral Gables architect who is designing the new Boca Grande Club.
The article projected that the Club would build five units per acre, although zoning would allow 20 units per acre. The Club would therefore be the biggest thing on the island, where the 1970s population was estimated to be 500 people. The developers emphasized, however, that they ‘wanted the club to blend in with the island, not change it.’

The Boca Beacon article from the Historical Society goes on to share some of how the property was acquired in the 1940’s, and how it picked up speed during the 1970’s – 1980’s. You might recognize many of the names listed. Head to the Boca Beacon to read the full article using the link below:

Another look back: Video by the Historic Society

Peaceful and secluded on over 1.5 acres, the palm-

Keep your face always toward the sunshine, and sha

If island life has been calling to you, use the li

Classic simplicity in the historic churches of Boc

Wildlife along the gulf coast of Florida is never

Historic icons from our area are some of the water