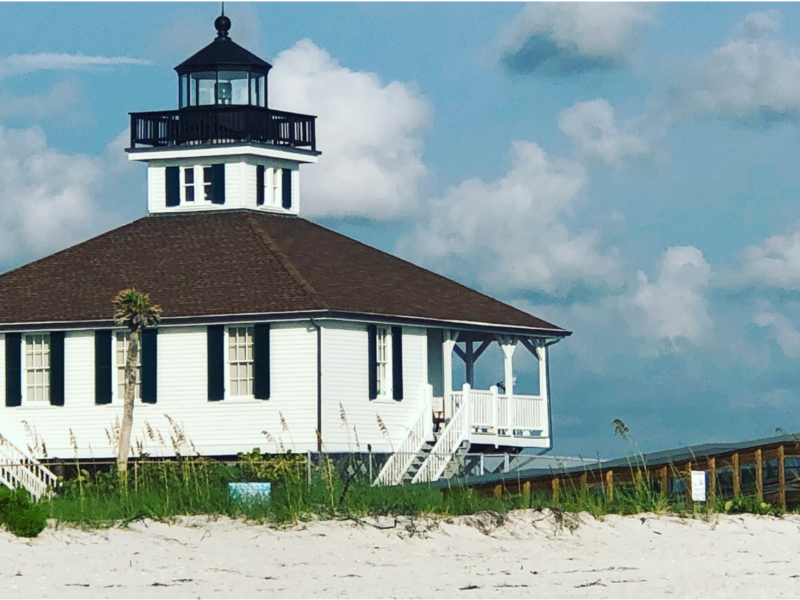 Gasparilla Island has a vibrant history beginning years ago with the Calusa Indians who called Charlotte Harbor the center of their empire. By the mid 1700s, the tribe had all but disappeared due to clashes with European explorers.

Phosphate was discovered in 1885 along the Peace River just east of the harbor. Because of its value for fertilizers and more, the south end of Boca Grande became a major deep water port, shipping the minerals worldwide up until the 1970s. The Northern Railroad, which linked Gasparilla Island to the mainland, was completed in 1907 bringing wealthy visitors. 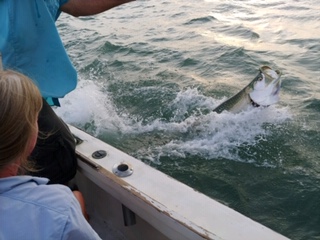 Within three years, Boca Grande Pass became a world-class tarpon fishing destination. The little village of Boca Grande was growing a reputation as the perfect winter getaway. Beach-side residences were built for upper class families, and the downtown area began to cater to them. Soon there were several small communities located within the island home. 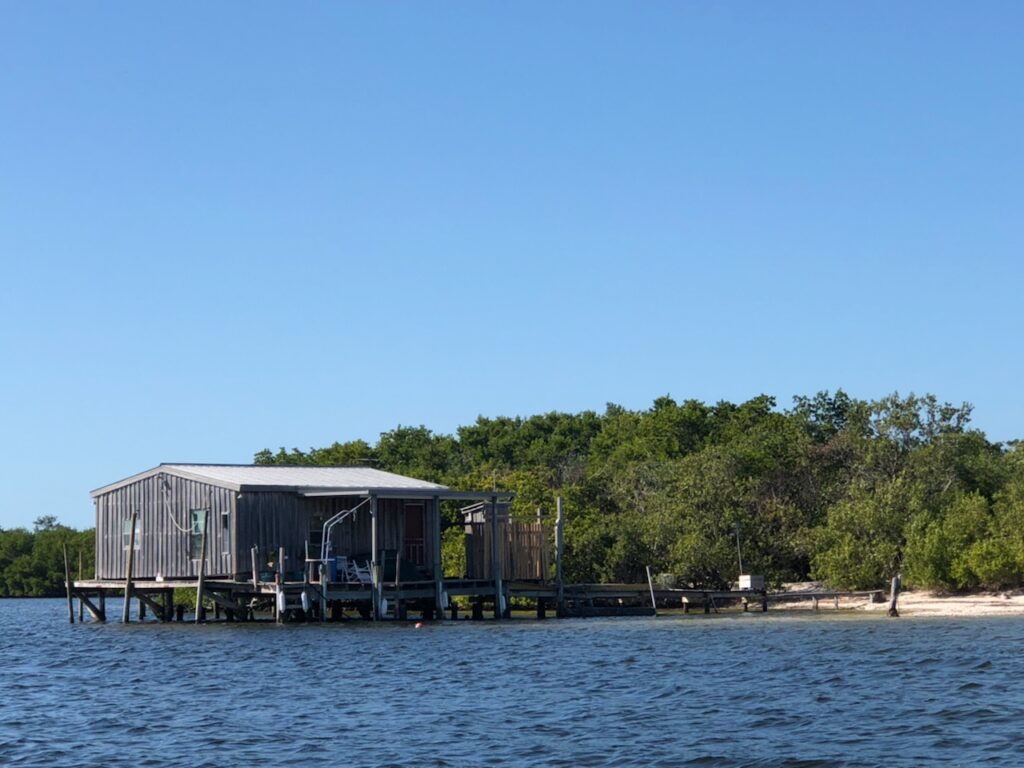 The north end became the fishing village, where fishermen and their families took up residence, the downtown area and surrounding streets made a great place for "old Florida style cracker houses" where growing families could live and work, owning and running the local businesses, and the south end of the island.

The Gasparilla Inn is one of the largest surviving resort hotels in Florida, constructed originally for wealthy northerners during the time when the state became a travel and vacation destination. 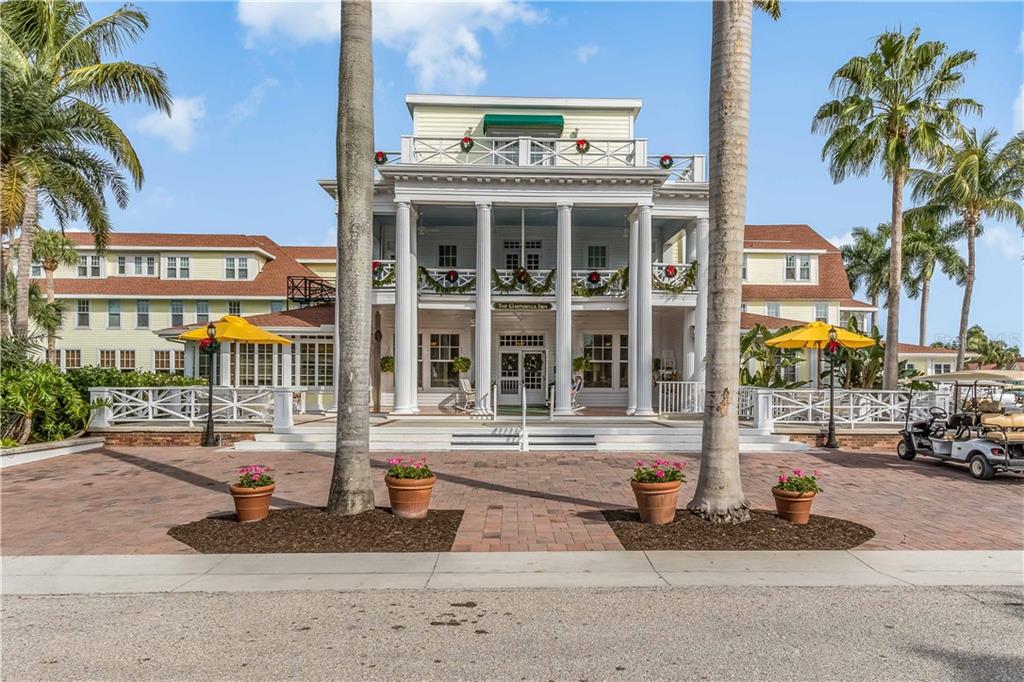 The Inn story began on February 21, 1909, when officers of the Boca Grande Land Company decided to construct a resort hotel on the island. The original 1911 hotel was designed in a simple Frame Vernacular style and was most likely constructed by local builders without the use of an architect. As soon as the hotel opened, stores and businesses were established to serve the hotel guests and local residents. Sunday trains brought visitors for a day at the beach. Some took advantage of the opportunity to purchase property on the island and build homes.

The officers of the Boca Grande Land Company made the decision to change the small hotel to a world-class resort. Until the early 1930s, fresh water was brought by train cars to The Inn.

Along with other prominent and wealthy northern guests, many wealthy fishermen began an annual migration to the Inn, relishing its privacy and seclusion. In 1914, those men formed a fishing club named The Pelican Club.

The hotel immediately became a great success, with members of Boston society being its first guests. In the early part of the century, The Inn hosted such tycoons as J.P. Morgan, Henry duPont and Florida railroad and resort tycoon, Henry Plant. Henry Ford and Harvey Firestone are also said to have been guests, as well as famous portrait painter John Singer Sargent. Cabots, Drexels and Biddles also were early guests. 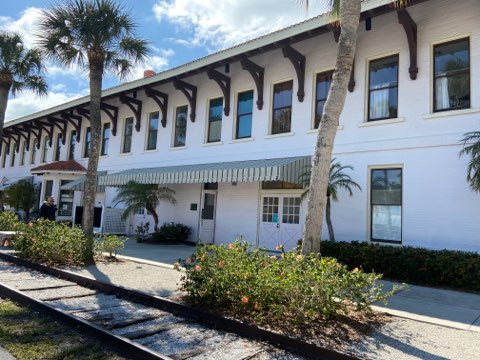 The railroad would continue to bring guests to the island until 1958 when the Boca Grande causeway was completed. Some guests arrived by private yachts and boats, as many guests were lured by the tarpon and an opportunity to escape from the industrial Northeast.

When the Boca Grande Causeway was opened, the railroad was closed and its old bed was turned into the popular Boca Grande bike path. Gasparilla flourishes today as a prized retreat for tourists and fishermen who appreciate the island’s "Old World" Florida charm. Learn more about the History of The Gasparilla Inn here. 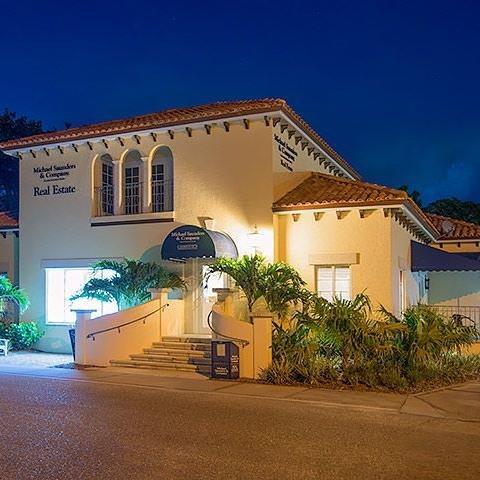 After years of living and working in beautiful Boca Grande, Carol Stewart has established herself not only as a world-class expert in the field of Real Estate, but also as an asset to the community.

She's the 'Boca Grande Local with a Global Network'

Carol Stewart and her husband Doug are longtime residents of Boca Grande and have raised their two sons here. This has enabled Carol to experience first-hand the dynamics of the community; including its school systems, rich history and the changes that have occurred in this coastal region.

Check out the News for the Week to stay up to date on new listings and sales in the area. Use the sign up box on the right side of the page to receive it weekly or to email Carol Stewart. We'll never share your information or overwhelm your inbox!